Carmen Crabtree Named as Central’s FCA Athlete of The Year 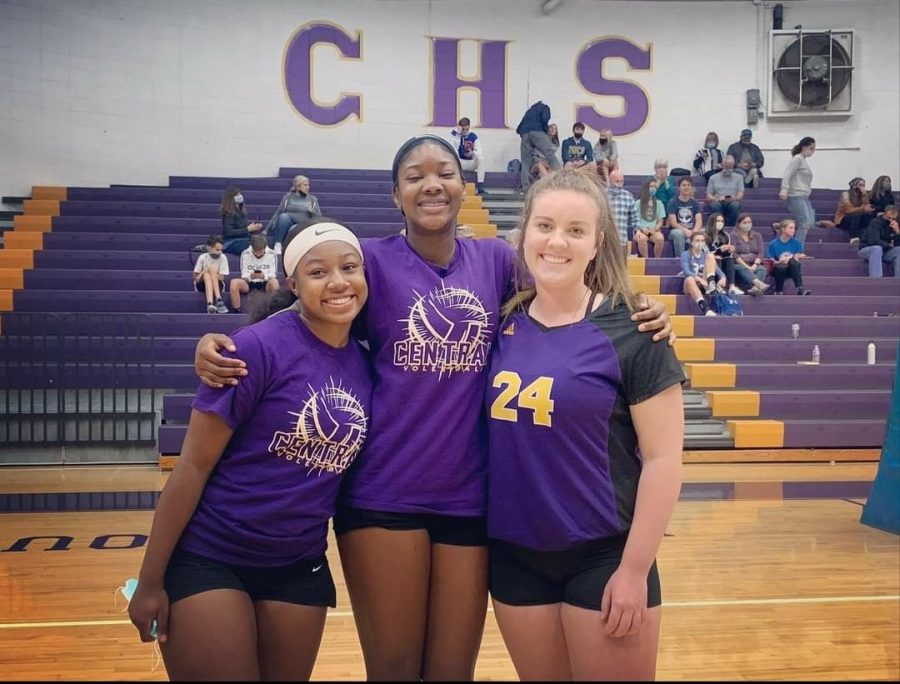 Every year, the Central High Fellowship of Christian Athletes club elects one member to be its Athlete of the Year. This school year, the group has chosen Senior Carmen Crabtree.

The FCA is a group of athletes and other students from Central who are focused on spreading God’s Word. The group meets once a week to play games, share testimonials, share bible verses, and other activities.

Carmen Crabtree has been an FCA member since her freshman year and has been extremely active within the organization. While the title itself does not come with much besides bragging rights, it opens the door to win scholarship money and other awards.

“I did not think that I would be the Athlete of the Year,” Crabtree shared. “I think the effort that I have put in has been worth it because it has been a good experience just being part of FCA, whether I was awarded or not.”

Crabtree has played volleyball all four years of her high school career and this year, she played softball. Whether she is on the court or on the diamond, her teammates agree she is an outstanding competitor and hard worker.

“Carmen is a great team player… she works hard and is always encouraging. She truly wants the best for the team. She tends to show other players what to do and she helps them when they need it. I enjoyed playing volleyball with her freshman year because we were the same position, so we were able to understand each other” explained Senior Ashlee Smith.

On top of volleyball and softball, Carmen enjoys playing basketball and spikeball.

“I enjoy being with my friends and family while doing stuff at the church. I also really enjoy doing sports and just being outdoors” affirms Carmen Crabtree.

From helping in her community to helping around the school, Crabtree has become a beacon of joy to all those she meets. FCA has played a huge role in her life, and she wants to do the same for them. It is like they always say, there is no greater honor than inspiring those around you.