The Myth About Redheads 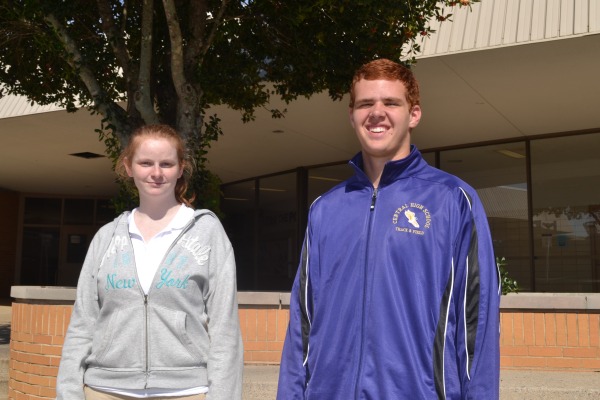 There is a myth that all redheads have very bad tempers. Throughout history, redheads have been feared and revered, loathed and adored, degraded and exalted. Back during the Greek time period, the Greeks believed that redheads would eventually turn into vampires following their death. Ancient Egyptians would burn redheaded men and scatter their ashes over dead bodies. During the Middle Ages, red was considered the color of the Devil. During the Spanish Inquisition, flame-colored hair was evidence that the unfortunate soul had stolen the fire of perdition and had to be burned as a witch. Redheads in the past do not have a very good reputation, but is this myth true?

Some people who have anger deal with it by breathing deeply, fighting, playing a sport, talking about their problems with someone, and/or simply letting it go. But why do people believe redheads deal with anger differently?

“I think it’s a stereotype because the Irish are redheads and they aren’t very nice, so I feel like everyone is just assuming all redheads are mean, not just the Irish. Personally for me, I deal with my anger by playing football,” said Brandon Lewis, Central’s tallest ginger.

Even though some consider redheads to have no souls and a bad temper, all of these myths have been tested by experts. They say that just because people have red hair does not mean they do not have a soul or have bad tempers. It is just some people’s opinion that is not true. There are actually some very good things about redheads, such as red hair is the rarest hair color out of all the colors and only populate up to 1 to 2 percent of the population.

“I’m proud to be a red head,” shared Amber Haverlah, a redheaded sophomore.