Should Books Be Banned In School Libraries? 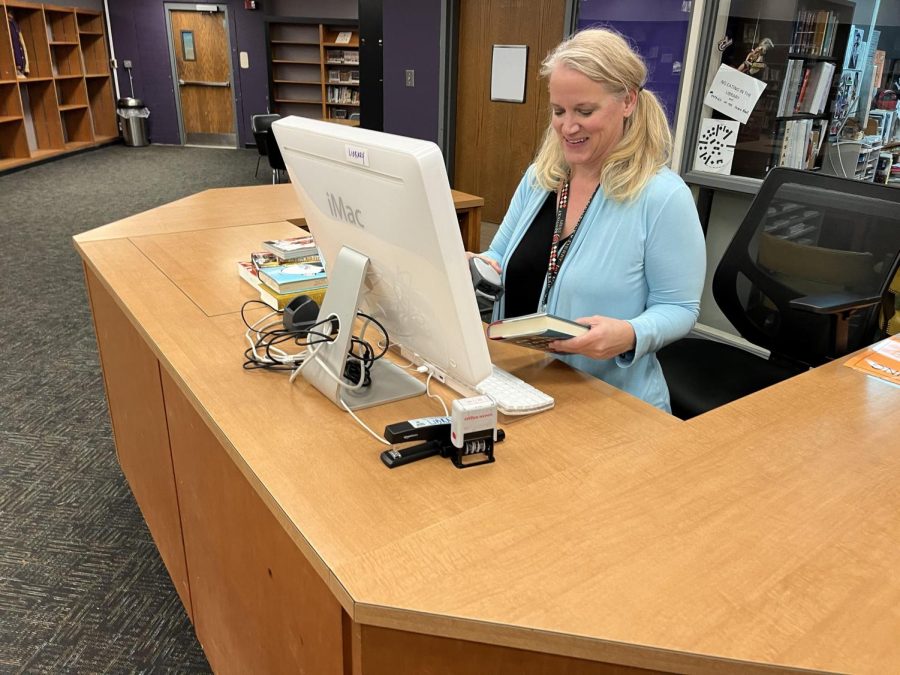 The controversial 19th Century author Oscar Wilde once said, “The books that the world calls immoral are the books that show the world its own shame.”

Book banning is an act of censorship, in which individuals, government and state officials, or organizations remove books from public or school libraries, as well as school reading lists due to inappropriate content, ideas, or themes; such inappropriate content can range from sexually implicit or suggestive descriptions to dialogues, profanity, racial discrimination, or LGBTQIA+ content.

As of 2019, the top most banned books in the Hamilton County school district are listed here. Eight out of ten of the top books that have been challenged or banned in our school district are written by African-American or LGBTQ+ authors. Currently, the top most challenged book throughout Hamilton County is George (recently re-titled Melissa) by Alex Gino. Melissa is an elementary-level children’s fiction book that narrates the story of a transgender girl in the fourth grade who knows that she is a girl, even though she outwardly appears as a boy. The book shows her hardships and trials as she learns to be who she truly is. In 2021, this book was challenged and banned in several libraries for LGBTQIA content and conflicting religious viewpoints, which was deemed ‘inappropriate’ by the Hamilton County school board and multiple parent complaints.

When asked about his opinion on the challenge of this book, sophomore Maddox Tucker states, “It’s messed up; there’s no reason you should ban a book about a person expressing themselves in their own way, and being who they truly are.” This book was banned from 16 elementary-level schools and reading lists and continues to be challenged today.

According to the American Library Association and First Amendment Museum, the top ten reasons for a book to be banned are sexual content, offensive language, being unsuited for an age group, religious viewpoints, LGBTQIA+ content, violence, racism, illegal substance use, “anti-family” content, and political viewpoints. While there are occasions when school boards themselves choose to ban a book, most books are challenged by parents who do not wish their child to read a certain book owing to the fact that they find it inappropriate.