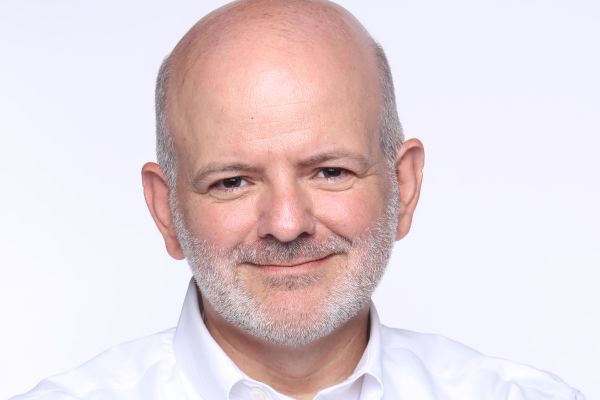 Central has equipped countless students for their future education and careers. Kevin Martin is a great example of a student who has fulfilled his educational and occupational dreams. Martin, who graduated in 1992, received multiple post-high school educational degrees and currently works as a lawyer.

At Central, Martin had a great time preparing himself for the future. Martin had several teachers and administrators that helped him through his four years, each and every one caring so much about their students’ success. Martin’s friends in high school were a blessing to him, as they helped him not only into trouble, but out of it as well. Martin’s high school years not only helped shape him, but gave him experiences and memories he would never forget. However, one of these takeaways from school soars above the rest. Martin was able to meet his wife, Tonia McDaniel, while attending Central. He revealed it was his best takeaway from high school.

“Everyone’s high school years are formative and there was no place better than Central to spend those years,” explained Martin.

JROTC played a major role during Martin’s time at Central High school. Martin served as Battalion Executive Officer and participated in both the rifle and ranger team. Martin’s JROTC life was filled with great friends, opportunities, and memories.

“Most years we had one exceptionally cool opportunity. A Black Hawk helicopter landed at the school one year, we rode on a C-130 another, and the best [opportunity] was a ride in a Huey helicopter that took off from the airport and flew to Central…” Martin recalled.

Scouting was another important part of Martin’s high school life. Martin was able to earn his Eagle Scout while in high school. Even today, Martin stills volunteers in Scouts, hoping to impact the younger generations of scouts.

Today, Martin works as a lawyer in the financial services industry. Martin is currently working on the General Counsel for FirstView, LLC. Martin handles legal and regulatory matters for the company. Also, he directs the anti-money laundering efforts of the company.

Martin is one of the many examples of top tier Central alumni. Martin was not only a great student, but a strong leader and an inspiring friend. Central was very important for Martin to get to where he is right now and had a massive impact on the person Martin became.