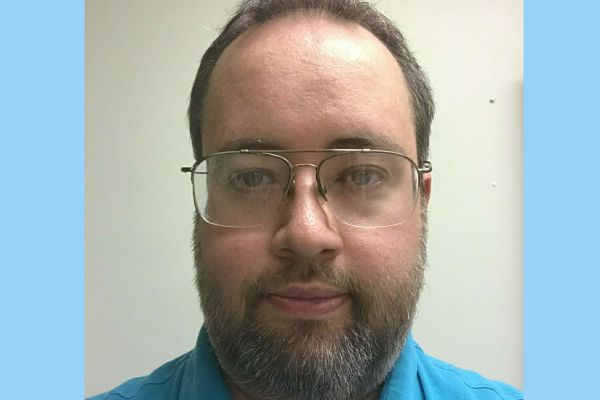 EZRA REYNOLDS PREVAILS AS A COMPUTER TECHNICIAN -- Ezra Reynolds made it his goal to pursue engineering or programming after graduating from Central.

As adolescents reach adulthood, there is one recurring question that they receive: what are your career interests? For some students, such a question  yields a simple answer, however, other students would not be able to come up with an answer because their school does not offer courses that interest them, which could mitigate their indecisiveness. Ezra Reynolds took affirmative action in order to follow the path to becoming a successful computer technician.

“My time at [Central] was fine, especially my junior and senior years when I had less general education classes. Most of the courses I had were the AP [advanced placement] college credit classes. As a junior, I had a problem; most of the offered electives were not interesting to me. I went to the guidance office and basically said, ‘These are the things I want to learn about as electives, but [Central] does not offer them,'” Reynolds revealed. “The guidance office was taken aback – no one had ever asked this question before – but said that if I could get two other students to take a class and a faculty member to teach it, they would create classes for me.  In this way, I was able to take Latin III, as well Pascal and C++ [programming languages] each with a class size of three.”

Reynolds believes that he did not grow or change much during the years leading up to his senior one. Most of his personal and professional growth happened during college. His desire to study programming and engineering solidified during that time, seeing as the ambition had long been present. He had been doing freelance paid computer work and programming since he was twelve, but he started working an official job as a computer technician during his  freshman year, and stayed at that same job until after he finished college.

He decided not to move away from college, and completed his post-secondary education in Chattanooga.

“I picked [The University of Tennessee at Chattanooga] because it was local; I had several partial scholarships to various schools, but no ‘full ride’ scholarships. This would mean having to come up with out-of-state room and board, even if tuition was covered, and I did not want to take out any student loans. I did have a complete tuition scholarship to any of the UT schools due to my grades at [Central].  It was no problem for me to continue to live at home while attending UTC, thus saving room and board fees,” Reynolds clarified.