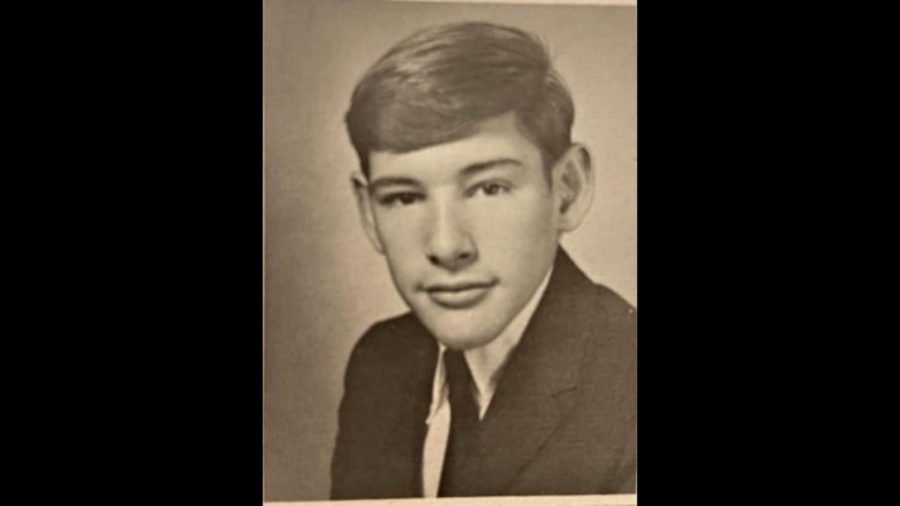 Central High School shows recognition to the generations before, especially the ones who were a part of something special. One distinguished alumni in specific, Stephen Horten, part of the Class of 1971, was a big part in the upcoming of the Digest, and was a display of excellence at Central High School.

Stephen Horten was enrolled at Central from 1967-1971, and he was part of a very special class due to the change in location from Dodds Avenue to Highway 58 in 1969.

He first was recruited to join the Digest in 1969 while in the ROTC Armory at the old location on Dodds Avenue. Along his journey on the staff of the Central Digest, Horten recalled his most notable events.

“I began my career with the Digest at the new school in Harrison under Miss Ogle,” stated Horten, “I was honored to interview Coach Etter during my junior year, whom I had as a Latin teacher in my sophomore year.”

Horten continued to recollect on his 1971 senior year in which he was named Editorial Editor.

Apart from his career as a member of the respected Central Digest, Horten enjoyed his time spent at Central, and made the most out of the education he received. Upon graduation, he went on to attend the University of Tennessee at Knoxville and achieve a Bachelor of Science degree with a major in Accounting. His degree put to good use in comparison to his occupations beyond college.

Horten is now retired and living in the Chattanooga area with his family, after previously residing in many other locations including Knoxville, Nashville, and Maryland.

Although Horten is past his time at Central, he has made a lasting impact on the future generations of Central students and the Central Digest.