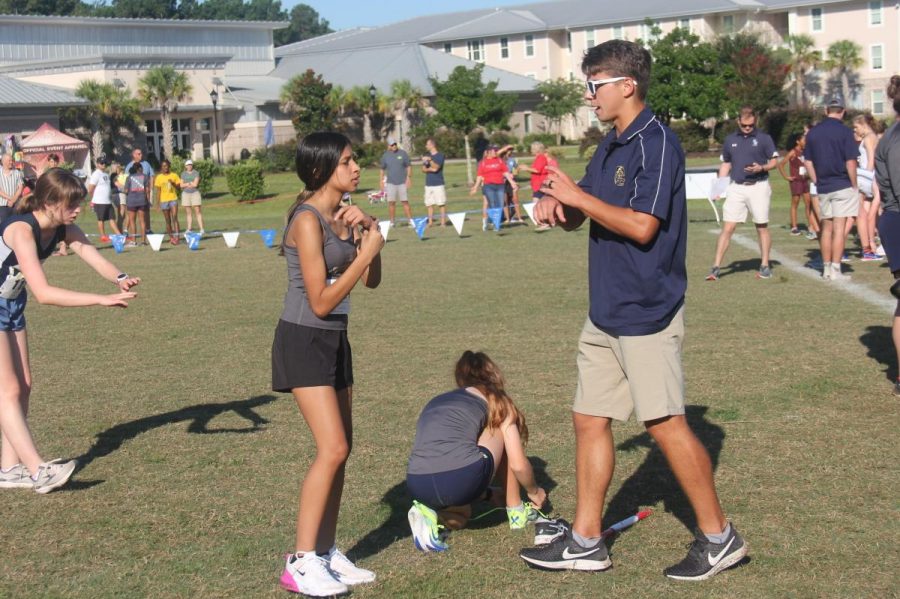 Central class of 2017 and Mr. Central, Jared Eddy, reflects on his time at Central, including the activities he was involved in, accomplishments he made, and his transition from high school to his career now.

“When I got to Central there were a lot of opportunities that I didn’t have before. A lot more sports teams and extracurriculars. I had a great time all four years,” Eddy explained. 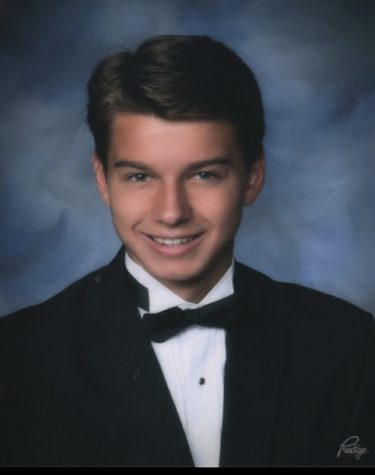 d track all four years. As well as, cross country for three years and journalism for two. His senior year, Eddy was the Central Digest Columnist and became the 2017 Mr. Central.

Eddy’s participation in JROTC followed him into college at Carson-Newman University. He participated in ROTC all four years of college and then attended a boot camp for cadets which led to him becoming a Second Lieutenant in the U.S. Army Reserves. Eddy majored in Education and, after graduating May of 2021, was looking for a job teaching. His wife was a flight attendant looking to change her base. The timing lined up, so Jared Eddy and his wife, Savannah, moved to Beaufort, South Carolina. He became a teacher at Battery Creek High school. There he became the director of theatre and the cross country and track coach.

“From the teaching perspective [I have] now I really do appreciate the teachers at Central. I appreciate the community, because Central has a lot of alumni interactions, whether it be alumni teaching or the Alumni Association. Central is really lucky that it has a lot of people that went there that still really care about it. Looking back now, that’s one thing I’m glad I got to be a part of. I got to meet a lot of people from different eras of Central,” stated Eddy, reflecting back on his experience at Central.