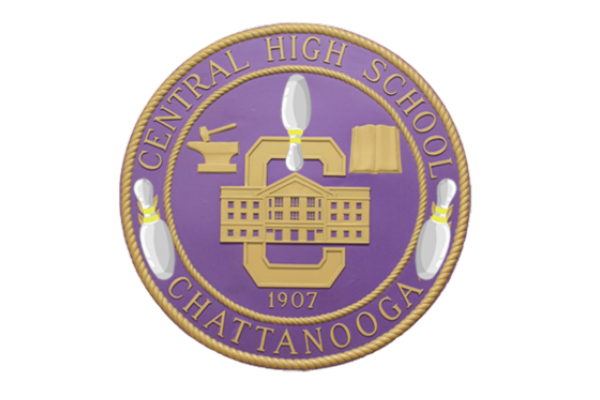 BOWLING POUNDERS SEE PROGRESS DESPITE LOSS AT DISTRICT TOURNAMENT-- Central's bowling team loss to Bradley Central in the last match of the season.

Despite not ending the season with the outcome they wanted, the  2017 Pounder bowling team saw progress in team accomplishments. Head Coach, Edward Potter, and Assistant Coach, Jerry Allen, worked hard to make not only the team as a whole stronger, but the individual players as well. The coaches keep an ongoing pace with their team, practicing 2 times a week for one and a half hours. The team consists of eight boys and five girls, compared to last season when the team had a total of 28 players. Since the beginning of the season, the team has won five matches and lost seven.

The team continues to perform with great ability, but the coaches feel that there is still room for improvement.

“They need to focus on the mental aspect of the game, and making shots even when they’re under pressure,” remarked Potter.

“The more practice, the better we can get,” responded Allen.

Freshman Cedric Williams also feels that he can improve not only for himself, but for the whole team.

“I need to work on being a team player, so hopefully next season we can go to state,” explained Williams.

Both of the coaches are both looking forward to the new season in the 2017-18 school year, and what is to come for the new Pounders.

“Almost the entire team is coming back, and we are all expecting to have a better season,” stated Allen. “The players and coaches are hoping to have some star players who will bring the team victories in the future.”

Near the end of the season, the Pounders bowled against Bradley Central during the state tournament. Central took a tough loss by being only 1 point behind in the end. Coach Jerry Allen responded to the game as the most effective and best match the team had played, despite the loss.