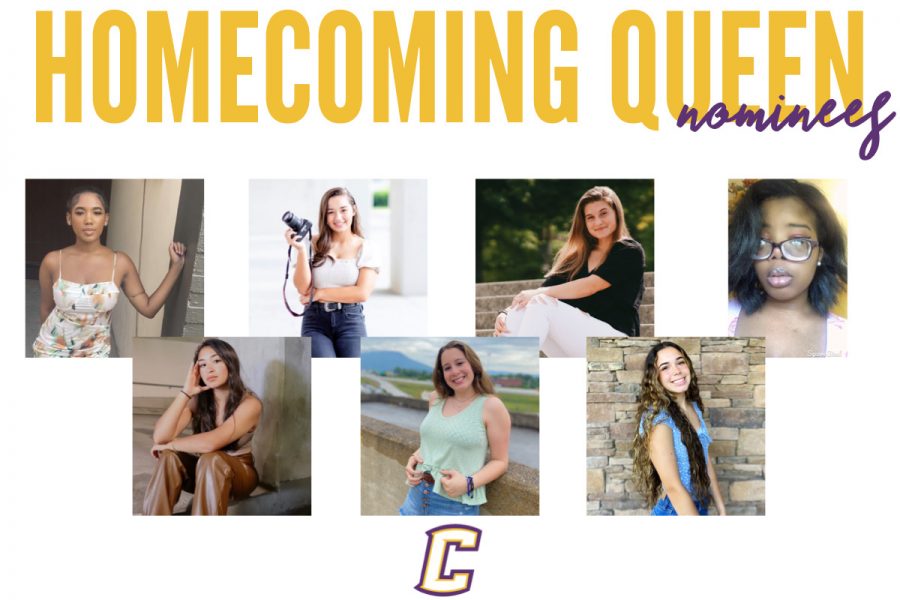 CANDIDATES FOR 2021 HOMECOMING QUEEN ANNOUNCED -- This is a graphic of all the homecoming queen nominees. 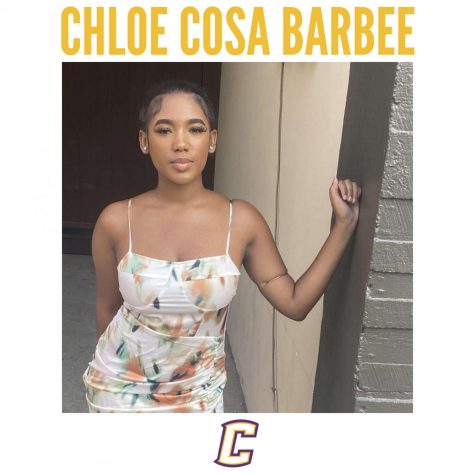 The 2021 Homecoming Queen nominees are:

Chloe has been a member of the cheer squad for two years, and
recently joined the Central Choir. She was also a majorette at Central. Chloe is also a member of the Beta Club and National Honors Society of High School Scholars. Chloe is also a volunteer at PetSmart and helps foster animals from local shelters. Chloe has received a soft skills certificate for college and plans to attend Tennessee State University to pursue a career as a gynecologist. 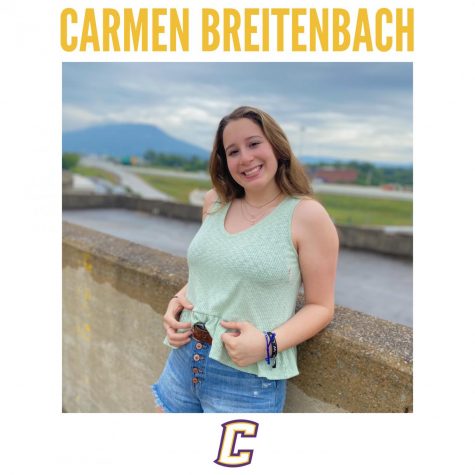 Carmen is a member of both the National Honor Society and Beta Club and has been a member of the volleyball team for four years. This year, she also serves as the class treasurer for the Class of 2022. Carmen volunteers with the Salvation Army to help them revitalize their facilities in order to help people in the community. She plans to attend UTC to major in Psychology and specialize in child development and marriage and family counseling. 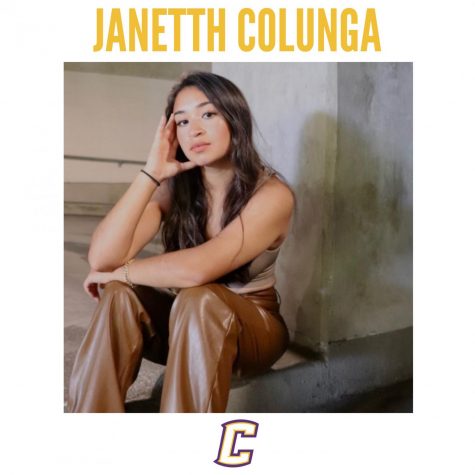 Janneth is a member of the Beta Club and National Honor Society and has been a member of the varsity soccer team for four years. While on the soccer team she has been named best offensive player and was elected as senior captain.  Janneth has volunteered for a number of organizations and events like the Iron Man run, Vacation Bible School, the homeless shelter, and the Latin festival. She plans to attend Kennesaw State University to pursue a career in nursing. She aspires to be a traveling nurse. 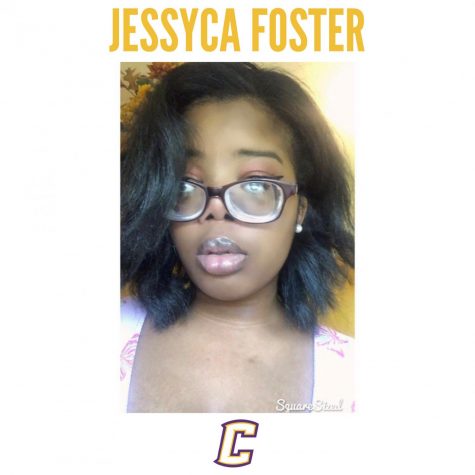 Jessyca has been in JROTC all four years while at Central and serves as platoon leader for Bravo Company. She has elected cadet of the month twice during her tenure and has received ribbons for academic achievement and excellence. She is a member of the Mayor’s Youth Council and is youth representative for the Regional III Planning and Policy council for mental health. She is a member of the National Honor Society, Beta Club, and the Global Scholars Program. Jessyca has volunteered her time with Erlanger Hospital and is an advocate for financial equality. Jessyca plans to attend Vanderbilt University to study law. 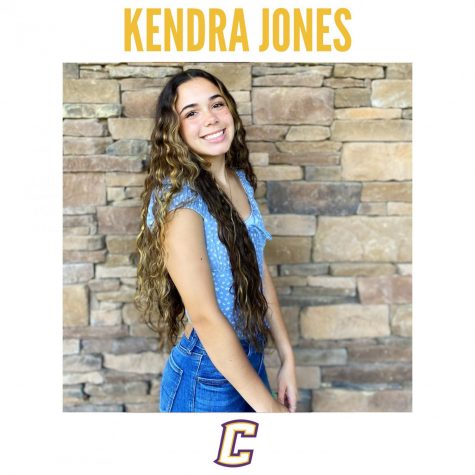 Kendra is a member of academic clubs like the National Honor Society, Beta Club, and the National Society of High School Scholars. She placed 3rd in the Tennessee High School Press Association Editorial Category of 2020 Competition. She has participated in 2 years of track and 3 years of cross country. Kendra plans to attend the University of Tennessee and pursue a career in the medical field. 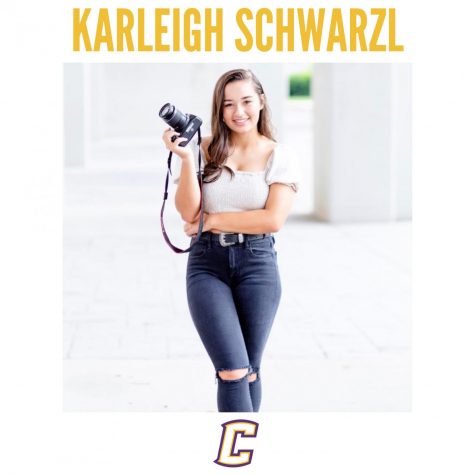 Karleigh is a member of Beta Club, National Honor Society and FCA, as well as being a four year staff member of the Central Digest and the 2021 editor in chief. While on the Digest she earned the 2021 Luther Masingill Journalist of the Year award. She has played varsity softball and soccer for four years and was recognized as All-District in 6AA for softball and has been captain for the soccer team for 2 years. Karleigh volunteers with her church, the Chattanooga Community Food Bank, Mercy Chefs during the Easter tornadoes of 2020, and other organizations. Karleigh plans to attend UT to pursue a degree in graphic design and photography. 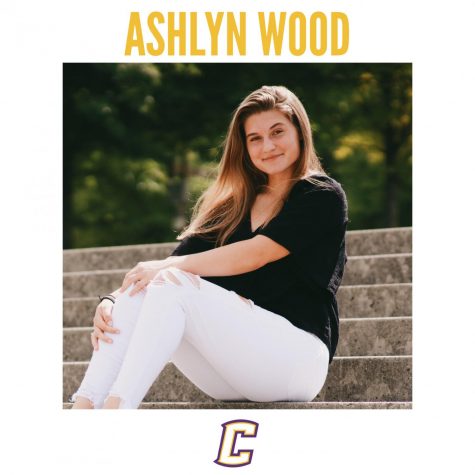