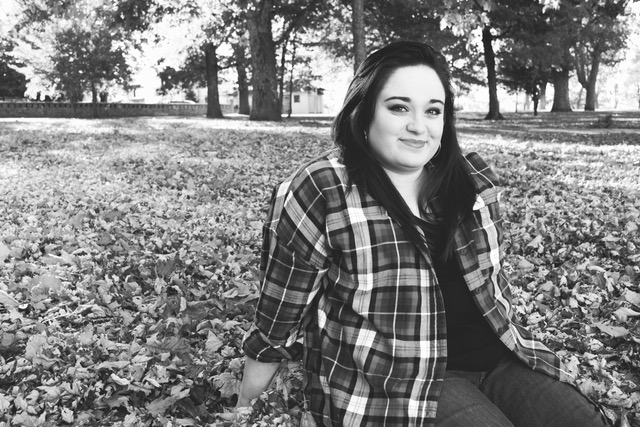 Part of Central’s goal when educating its students is to put them on a path towards success in whichever career they choose. Central is proud of the many students who have graduated and continued their education to become employed in impactful professions. One of Central’s alumna was influenced by the very classrooms she was taught in. Kyndall Vaughn, of the Class of 2012, first discovered her passion in her kindergarten class. She learned that she enjoyed helping other students and decided that she wanted to become a teacher.

During her time at Central, the curriculum was structured a bit different than it is now. Students focused their education on specific “academies” that contained courses geared towards potential careers. Vaughn chose the humanities academy with a focus on education. Throughout the beginning of her high school career, she was set on teaching elementary school children. However, after her third education course in her senior year, she gained some experience with teaching high school students and changed her mind about being an elementary teacher.

“That pretty much decided it,” she said.

Vaughn went on to complete her bachelor’s degree at the University of Tennessee at Chattanooga with some dual enrollment at Chattanooga State Community College. She majored in secondary education of English and got certified to teach English as a second language. She learned some helpful tips for writing essays during her time in college and wanted to share that knowledge with others.

“After working teaching for a semester in Georgia right after graduating, I applied locally and was offered a job,” Vaughn explained, “I’ve been at my current school for three years now.”

She teaches eleventh grade English and AP Language and Composition as well as sponsors the National Beta Club at Ooltewah High School.

Vaughn was involved in the Central band for three years.

“I played flute and piccolo, and I loved it,” she expressed, “During my senior year, I did art for a semester and theatre club. All were wonderful experiences.”

“Since I left Central, one of the biggest changes I’ve noticed is that there are now theatre classes, which is awesome!” Vaughn said.

She also noticed the increasing number of school spirit decorations and paintings that adorn the walls and windows at Central, which she thinks makes the school look more welcoming and positive.

As seniors come closer and closer to graduating this year, administrators hope that Central has played a huge role in preparing them for their future endeavors as the school has positively impacted  Vaughn herself.