Looking Back: 1967 Seniors Ronnie Minnis and Nancy Oswald Heading to U.T. After Graduation 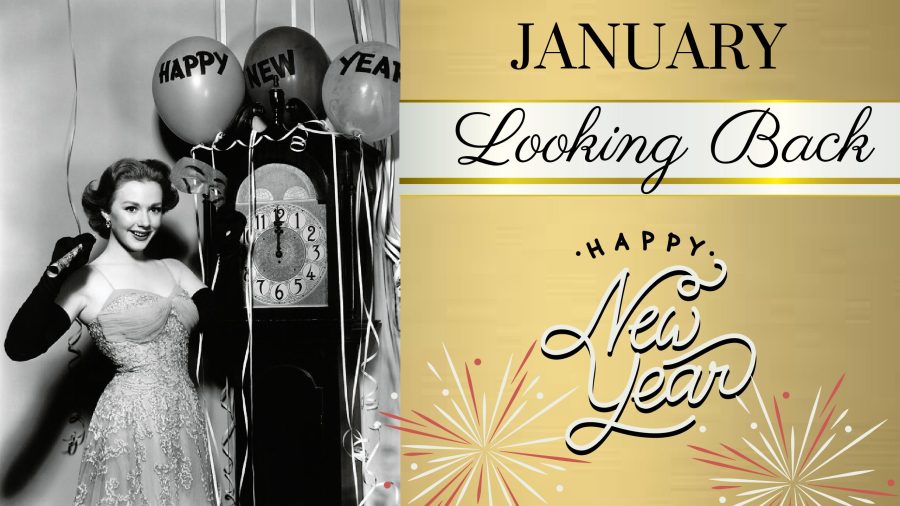 Looking back at Central Digest history:

A banquet was held for Central Highschool’s beloved football team, “the Purple Pounders.” This football season was deemed one of the most memorable ones, as the team was called, “One of the best Purple Pounder teams Central has had in years”. The Pounders even won the title of “state champs.” After a celebratory turkey dinner, many awards were handed out to members of the football them. Among those receiving awards were Jimmy Williams, Ralph Creswell, and Bernard Epperson.

The players who were chosen on the Times All-City Team were presented with a golden football. Receiving these awards were Fryar, Epperson, McBrayer, and Duncan. The highlight of the banquet was when the captain and the alternate captain were announced. The boys who were chosen for these jobs were Don Duncan and Tommy Tillman.

Jan. 1962: IT COULD BE YOU: ANITA ROGERS, CENTRAL CHEERLEADER VOTED, ‘MOST POPULAR’ AT EASTSIDE

Anita Rodgers was a sweet Christian girl who thoroughly enjoyed water skiing, making new friends, and cheerleading. Came to Central from East Side Junior High, where she participated in the cheer team, the Junior National Honors Society, and the student council. She was well-liked by her peers, as she was elected vice president of her 9th-grade class, and even earned the titles of “prettiest” and “most popular” in the superlatives that same year. Anita continued her cheerleading career at Central by helping to lead the student section during games.

Whether you’re in the class of 1967, or the class of 2022, the month of January has always been a perfect time for seniors to set out their plans for college. Especially for these two students, Ronnie Minnis and Nancy Oswald, who were very enthusiastic about their decision on which university to go to. 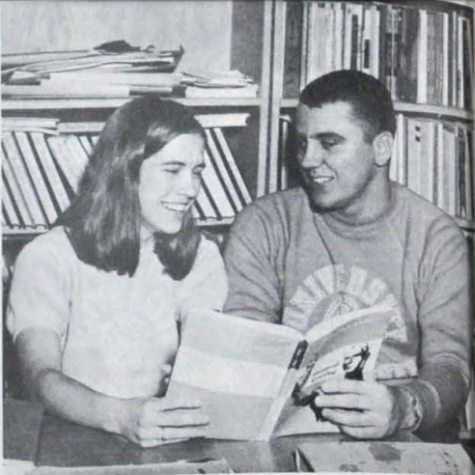 Oswald had always wanted to attend UT ever since she began high school. She had visited the university several times and it had made a lasting impression on her. However, Oswald isn’t the only one that had UT pique their interest in attending. Minnis, another senior at Central High, also had plans to go there too. His decision to go to UT was partially due to winning a football scholarship there.

“I think this is the best opportunity I’ve ever received.” Minnis continued, “I spent several weekends of UT this year and I really enjoyed it. The school has a lot to offer and I’m sure I’ll be happy there.”